Being in Love is Good for You 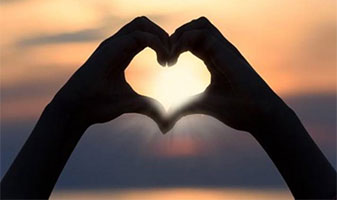 Some benefits of having “love” in your life include: Life span Marriage offers the ultimate health benefit: a longer life While scientists don’t know exactly how love works to shore up immunity, studies show that people in loving relationships report fewer colds and flus than those who are single Married people have longer average life […] 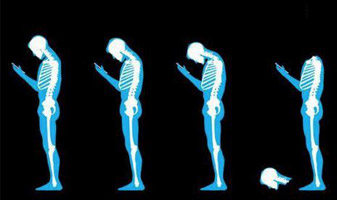 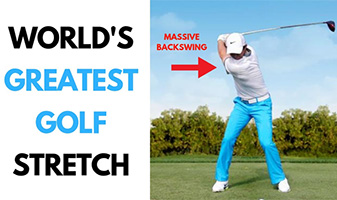 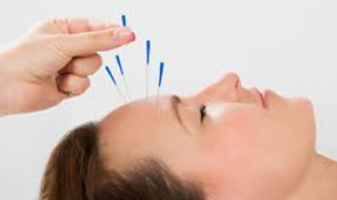 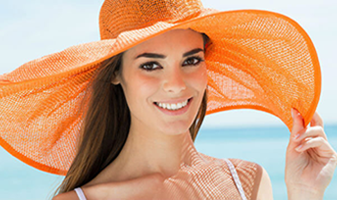 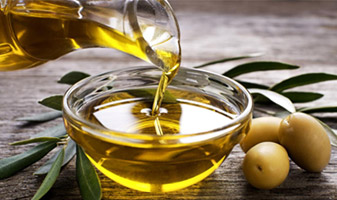 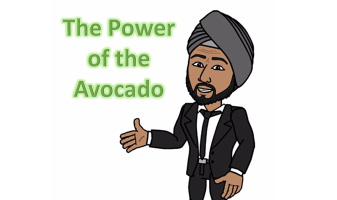 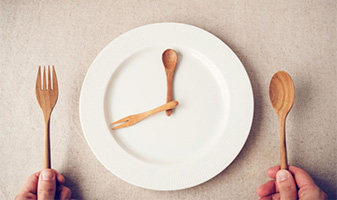 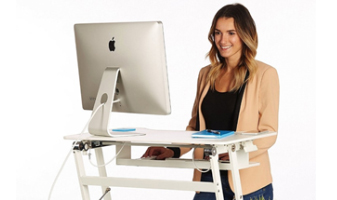 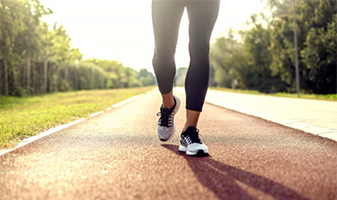