The great debate over White meat and Dark meat 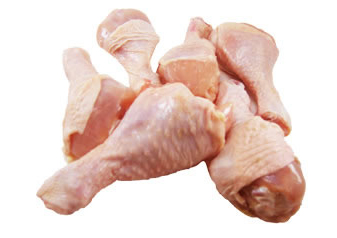 4 Core Exercises That Are Better Than Regular Planks

Everyone knows how much I LOVE planks! Planks are great, but most people tend to just dangle in them and remain static, which does not optimize the results. Even when performed correctly, static planks only work one section of your core muscles. Don’t get me wrong, in order to perform the below listed exercises, you […]

Why a Calorie is NOT a Calorie 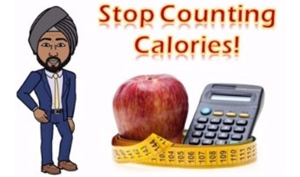 Myth: Calories are the most important part of the diet It is true that all “calories” have the same amount of energy. 1 calorie (Kcal) = 4184 Joules of energy When it comes to your body, things are NOT THAT SIMPLE! Refined carbohydrates are not good for you This includes added sugars like sucrose and […]

Tips for a Healthy Thanksgiving 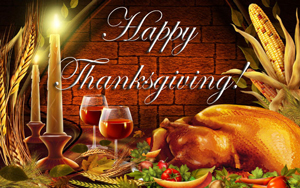 Thanksgiving comes around once a year, so now is the time to splurge, right? Well….maybe not! Gaining weight during the holiday season has become a national pastime. Year after year, most of us pack on at least a pound (some gain more) during the holidays — and keep the extra weight permanently. But Thanksgiving does […] 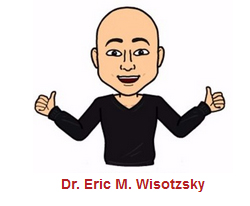 Breast cancer is the most common cancer among women in the United States (other than skin cancer). But millions of women are surviving the disease thanks in part to early detection and improvements in treatment. Shoulder pain in breast cancer survivors is a common condition that should not be ignored. Early detection and treatment are […] 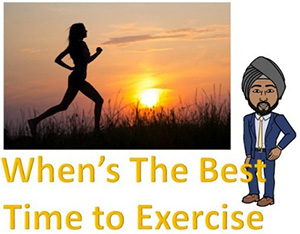 Whether you can’t start the day without your morning run or you prefer to squeeze in your sweat sessions at the gym after a stressful workday, it’s a given that exercising at any point in the day is always better than being a couch potato. But does it really make a difference whether you work […]

An Early FLU Shot is Better than No Shot At All! 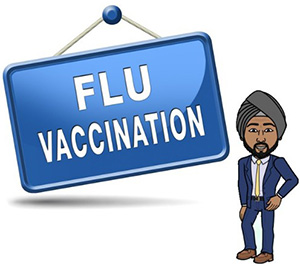 The flu, short for influenza, is a respiratory disease caused by the influenza virus. Some common symptoms are fever, cough, sore throat, runny nose, muscle aches and fatigue. The seasonal flu shot is a vaccine taken to protect against the flu every year. According to the Centers for Disease Control and Prevention (CDC), flu shots […] 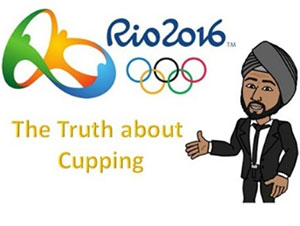 Cupping therapy is a form of alternative medicine in which cups are placed on the skin to create suction. The cups can be made of a variety of materials, including: Glass Bamboo Earthenware Supporters of cupping therapy believe the suction of the cups mobilizes blood flow to promote the healing of a broad range of […] 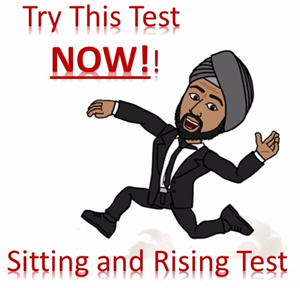 No time for exercise? Too busy to eat right? What kind of a toll is it all taking on your health? There’s a simple test you can do just about anywhere that’s been proven to predict how long you’ll live. A doctor in Brazil invented the Sitting and Rising Test or SRT, and he’s proven […]

Some Pain is Good Pain. 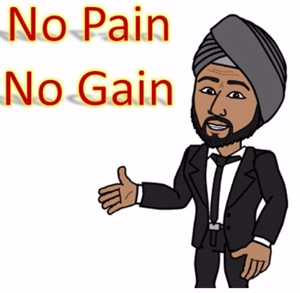 Difference Between Good and Bad Pain Some discomfort is part of athletic activities and is often part of a successful training program. For muscle strength to increase, muscles must experience an increase in stress and this stress is usually perceived as the “burn” in muscle during activity. This mild burn is what we call good […]