Home » Blog » The Truth about Turmeric.

Turmeric may be the most effective nutritional supplement in existence.

Many high quality studies show that it has major benefits for your body and brain.

“Where Can I Buy Turmeric?”

Bottom Line: Turmeric contains curcumin, a substance with powerful anti-inflammatory and antioxidant properties. Most studies used turmeric extracts that are standardized to include large amounts of curcumin. 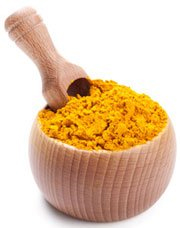 Curcumin is a Natural Anti-Inflammatory Compound

Bottom Line: Chronic inflammation is known to be a contributor to many common Western diseases. Curcumin can inhibit many molecules known to play major roles in inflammation.

Turmeric Increases The Antioxidant Capacity of The Body

Bottom Line: Curcumin has powerful antioxidant effects. It neutralizes free radicals on its own, then stimulates the body’s own antioxidant enzymes. 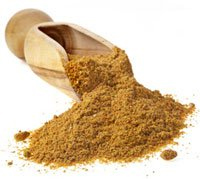 The Various Health Benefits of Turmeric